Modern football"
A review by John

Try yourself to see if you’re better than the real footballers out there with this intriguing video game. It is an exciting video game for football lovers designed with realistic characters and environments. The game is the first in its series to feature this cutting-edge Frostbite  gaming engine. Also, it deliversFrostbite gameday; blending peoples imagination with realism to provide an unmatched video gaming experience like no other. There are quite a lot of soccer video games with good graphics, but this particular one is far distinctive and packed with life-like features (even the players appear as they look in real life).

Interestingly, you will personally develop your own FIFA Ultimate Team squad from the thousands of players available on this video game and participate in the most intriguing competition on this game. Quite a lot of new features are debuted in this version which includes live content streams from UCL. For football game lovers, EA Sports Fifa series is the best soccer video game across platforms; it comes with unmatched visual display quality, and every feature of the game is patented.

This is one of the most played soccer video game worldwide, and for every football lover, it is merely the perfect game to show off your tactics.

Knight’s Gambit
View all moves, use different angles to view the table
Free

iStunt 2
Have fun with snowboard 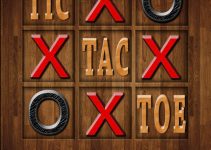 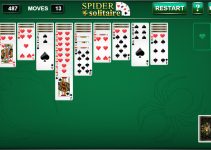 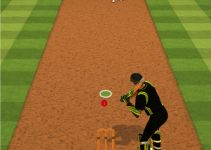 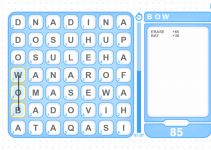