Similar to Parcheesi or Pachisi"
A review by John

It’s safe to say we’re all familiar with Parcheesi or ludo and it’s one of the most entertaining classic games there are. It originates in India during the 16th century and the concept behind the game is that it’s representative of the garden of Emperor Akbar the Great. It’s one of the most popular board games of all times, but now you can play it on your mobile devices and your computers as well.

In ludo, you have four counter at home which you’ll need to move on the board until you reach the finish line. You must bring all of your counters to this point, otherwise, other players will still have a chance to win. You get to the finish line by throwing the dice and advancing accordingly. If you ever get to a square and you find another player’s counter there, they will be killed and forced to start from home. The same will happen to you if rivals reach your counters on the board.

This game provides a great way to pass the time and in this mobile version, you will be able to play four modes: against an opponent on the same computer, against online rivals, against the machine or against the game’s AI.

Ludo King is licensed as freeware for PC or laptop with Windows 32 bit and 64 bit operating system. It is in board category and is available to all software users as a free download.

The Would You Rather Game
Vote a choice
Free

The Would You Rather Game
Vote a choice

Tic-Tac-Toe
Play with X and 0

Mahjong Epic 2
Thousands of boards and 30 .. 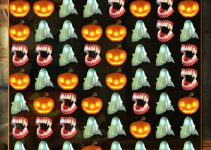 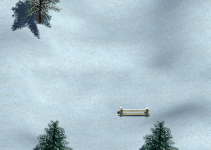 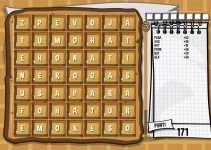 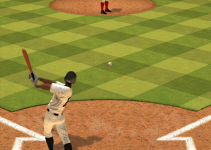