Build and defend yourself"
A review by Andrew

This is not a new word in the world of computers. It is only that it has changed forms in recent times but the objective still remains the same. It is a tool which gives you a chance to play with blocks in a jungle, It is an adventurous game which automatically generates itself randomly such that you can build homes and castles from scratch.

Whatever you can imagine in this world when it comes to construction can be done on this application. You have to gather and dig the black and fit them according to your desire. It has two modes which include creative and survival mode. Each of them has a different setup. For example, Survival mode has monsters which the other one has yet another different genre of creatures.

Will work on any computer

It does not have special hardware requirements, so will work on regular desktops very well. if you want a home setup then the creative mode is the most ideal for you can build a kingdom or a palace from scratch. It is your choice to choose which model fits you. This is an addictive game and a good pass time. A must-have vie game in your device,

It is part from other games category and is licensed as shareware for Windows 32-bit and 64-bit platform and can be used as a free trial until the trial period will end. The Minecraft demo is available to all software users as a free download with potential restrictions compared with the full version. 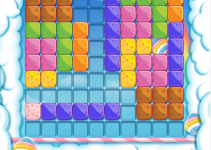 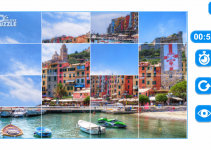