PuTTYgen is one of the most popular key generator tool used for creating SSH keys for PuTTY and it is also called as PuTTy Key Generator. It is similar to the SSH-Keygen tool accessed in some SSH implementations. It is a small and efficient program to generate RSA and DSA keys for access to the OpenSSH “authorized-keys” file. It is one of the components of PuTTY and can automatically install with the Telnet client. In addition to, it also incorporate in other third-party software like WinSCP.

To generate keys click on Generate and then move your mouse until the loading bar is full. 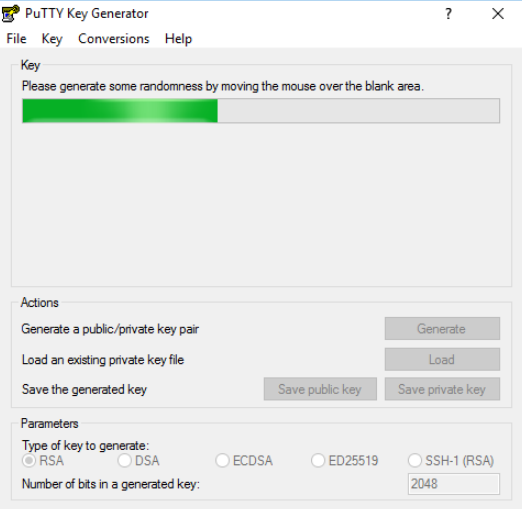 Then you can Save the public and the private keys. 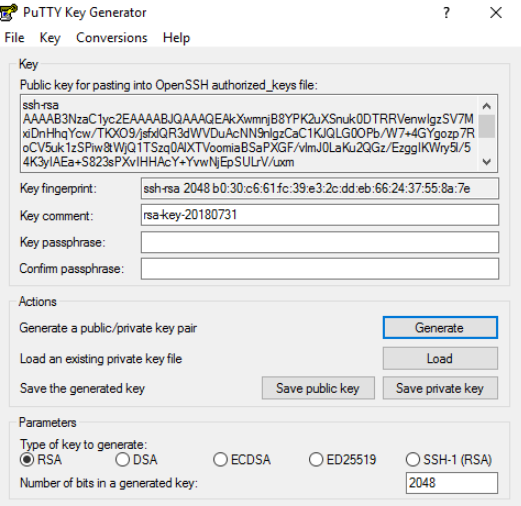 The basic function of this tool is to create private and public key pairs. It stores keys in its own specific format i.e. .ppk files but it can able to convert keys to & from other file formats. The graphical tool on Windows is PuTTYgen.exe and the command line version is also available for Linux. PuTTYgen is usually installed as the part of the PuTTY.msi installation package so you do not require any separate PuTTygen download.

PuTTYgen is licensed as freeware for PC or laptop with Windows 32 bit and 64 bit operating system. It is in ssh clients category and is available to all software users as a free download.

PuTTY
Connect to servers and manage them through command line
Free

PsExec
Execute processes on other servers ..

KiTTY
Improved SSH client if we ..