Enjoy the battles"
A review by John

The game allows the player to experience the outcome of the Episode-3: Revenge of the Sith, and rewrite the course of the sequel events. This version of the game features breath-taking battle scenes in the outer space and the peculiar landscapes of the planets Tatooine, Hoth, and Dagobah. Virtual scenarios that were inspired by the expanded universe novels and Star Wars films are also beautiful elements to behold.

The player of the game can take sides in the Galactic Wars by siding with the Rebel Alliance or the Galactic Empire to build war artilleries to attack the enemies in a realistic 3D game-play. The gameplay feature strategies from the previous versions of the game which means that the effects of the previous wars shape the future of the galaxy.

Star Wars Empire at War: Forces of Corruption – Map Editor is licensed as freeware for PC or laptop with Windows 32 bit and 64 bit operating system. It is in tools category and is available to all software users as a free download. 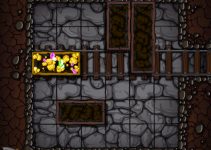 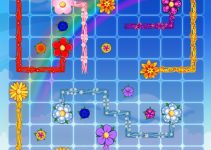 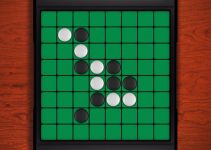 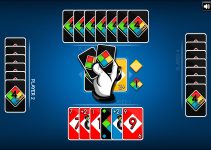