Edit maps for this game"
A review by John

The concepts of war games have been in existence for long. From the ones that set the gaming environment to medieval times using archaic weapons and the ones that use modern war machines and artilleries. However, have you ever considered the concept of fighting a war in space?  This game brings the concept of space wars from the imagination and television to your computer.

With this game, the player has the power to control the entire war of the galaxies. The player has the absolute liberty to choose the gameplay and to make it scalable and accessible. The storyline of the game is a couple of years before the Version-4: A New Hope. With this game, the battle scene can either be on the ground or in the outer space. Thanks to the new game engine that does an excellent job of rendering the displays.

The game presents the user with the option of a single player mode, a two-player mode that is aligned towards campaigns and an online mode that supports up to eight players.

Star Wars Empire at War – Map Editor is licensed as freeware for PC or laptop with Windows 32 bit and 64 bit operating system. It is in tools category and is available to all software users as a free download. 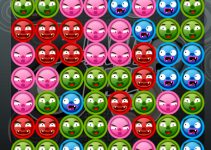 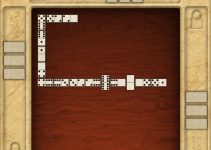 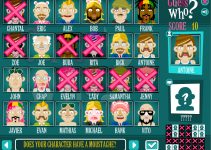 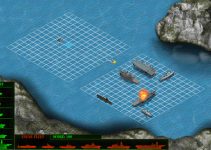